AKA on Anele Tembe accusations: ‘I have not been named as a suspect’

Rapper AKA has slated alleged 'sources' distributing harmful images of him, saying that they are trying to drag his name through the mud.

South African musician AKA (whose real name is Kiernan Forbes) has released a statement in which he categorically denies that he is in any way being investigated over the death of his fiancé Anele “Nellie” Tembe, who was killed after falling out of a window at Cape Town’s Pepperclub Hotel in April.

Images have been released on social media that suggest that Tembe and AKA had a turbulent relationship, with pictures appearing to show the rapper breaking through a door to get to a “hiding” Tembe earlier this year having sparked rumours that he may have had a malicious hand in the 22-year-old’s tragic death.

AKA issues statement on Tembe death

In a statement released on AKA’s social media pages, allegations against the rapper were denied, and he said that he is still coming to terms with the loss of a girl he remains deeply in love with.

“It is a sad day when i find myself having to speak to the nature of my relationship with Anele. What makes it even sadder is the knowledge that some of the people, she and I loved and entrusted with our deepest troubles, are now using those as weapons to set a negative narrative on my character,” he said in the statement on Saturday evening.

Describing himself as a “passionate and emotional” person, AKA insisted that he will not stand for attempts to bring his name into disrepute. “What i will not do and stand for is watching people attempt to disparage my name and importantly, Anele’s character, to suit a narrative we both never signed up for,” he said.

AKA insisted that the couple, who became engaged in February this year – enjoyed a “beautiful yet challenging” relationship that was not immune to the turbulence experienced in many people’s lives.

“This was made worse by the pressures of being in the public eye, which we too played up to,” he conceded.

“As numb as I was at Anele’s funeral, I took in every word imparted, the direct ones and all those filled with innuendos. I will not be a part of speaking on or exposing our troubles as a couple, to defend myself from one-sided views that are portrayed out of their full context.”

AKA continues to receive trauma and grief counselling

AKA said that he is aware of people who have been referred to as anonymous sources who provided images to news agencies seemingly depicting the rapper in a bad light, and accused the of trying to corrupt the investigation into Tembe’s death currently being investigated by the South African Police Service (SAPS).

“Every story has two sides and so does every video, image and message,” he said.

“I am fully aware of who the ‘sources’ engaging media are and what their intention is, which is to influence the SAPS inquest – which the investigating officer has stated numerous times to my legal team and to them, that i Kiernan Jarryd Forbes, have not been named to be a suspect, but have been nothing but a cooperating witness.”

He concluded by saying that he “was and still am madly in love” with Tembe, “carrying whatever past traumas she faced before I met her.”

“I own up to my past and current traumas, and thus i have submitted myself to psychological and spiritual counselling for my own benefit and growth,” he said.

“I hope everyone affected by anele’s traumatic passing does the same for themselves, individually and collectively, so that we may all afford her spirit the rest she deserves and come to terms with the choice she made that fateful morning of 11 April.”

Drivers burn to death after trucks collide near Mtunzini...

Sasol cuts executive pay, but should more be following... 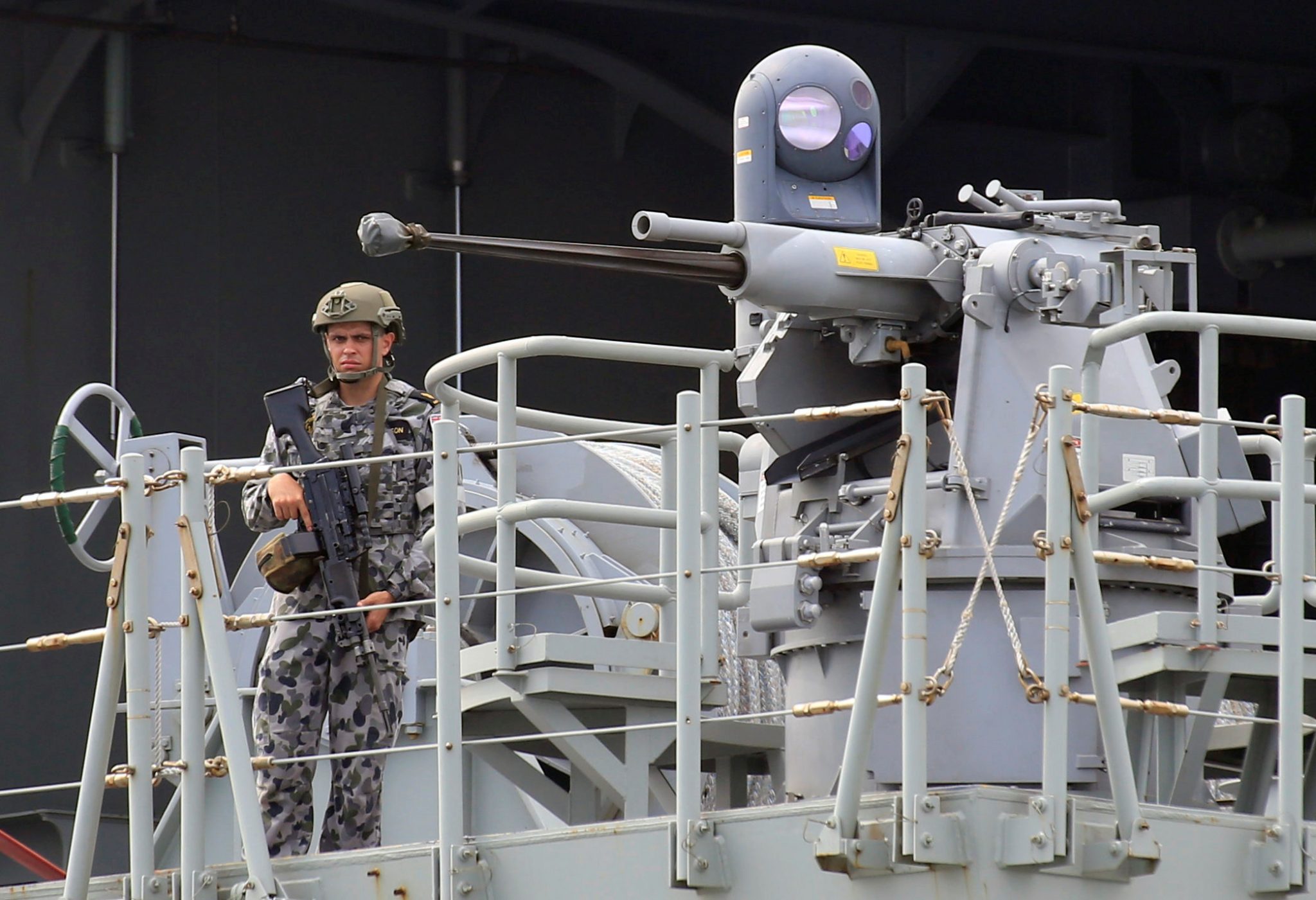