From the vault: a TMB #ThrowBackThursday After the identity of the Navy SEAL who claims to have killed Osama bin Laden was revealed as Montana resident Robert O’Neill, Vice President Joe Biden was devastated to discover that the elite military unit was comprised almost entirely of humans and that the U.S. military did not employ any The post Biden Embarrassed to Learn Navy SEALs Not Actually Aquatic Mammals appeared first on The Mideast Beast. 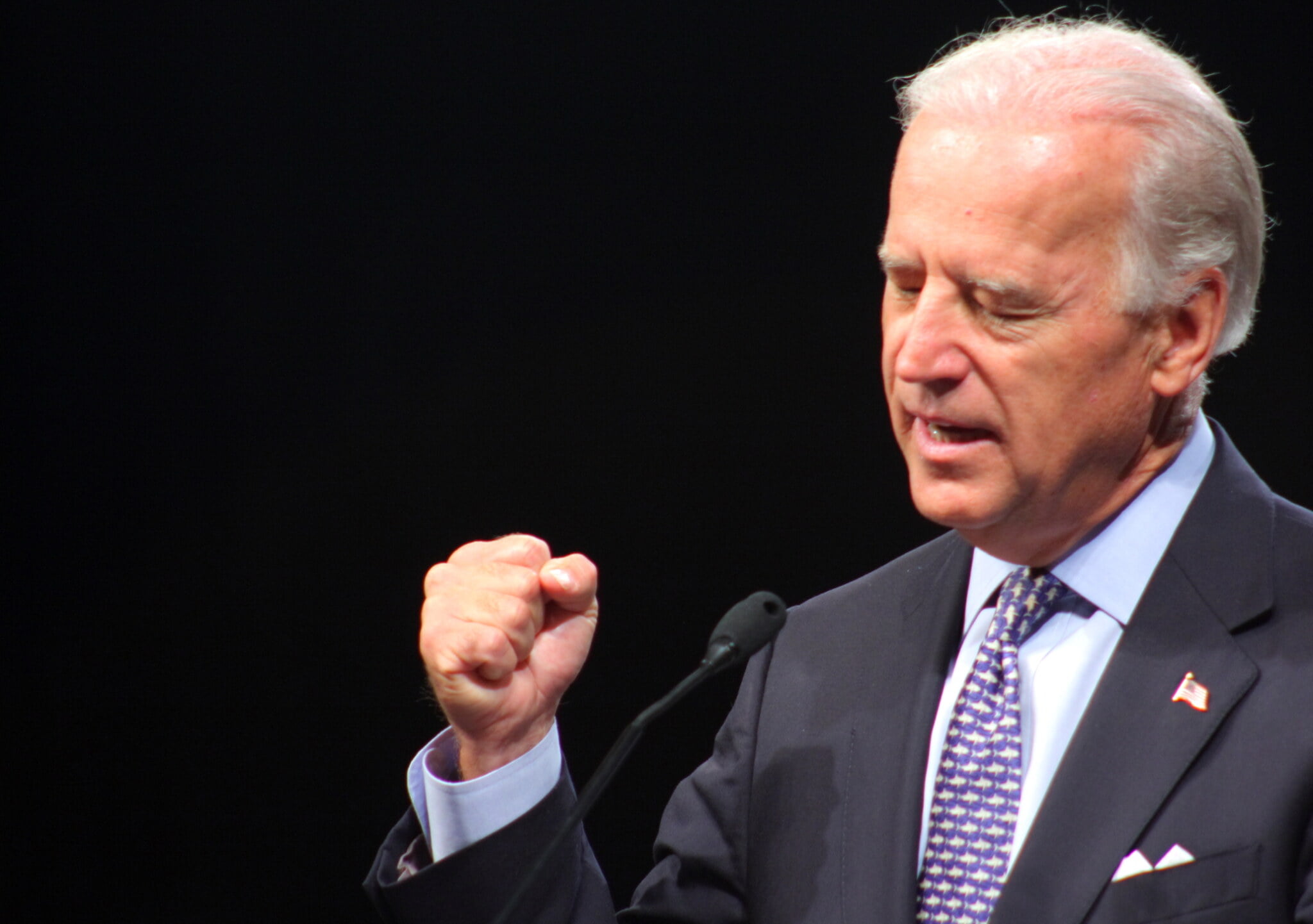 From the vault: a TMB

After the identity of the Navy SEAL who claims to have killed Osama bin Laden was revealed as Montana resident Robert O’Neill, Vice President Joe Biden was devastated to discover that the elite military unit was comprised almost entirely of humans and that the U.S. military did not employ any actual seals in combat.

“During a classified intelligence briefing, Biden said he had seen a picture of bin Laden’s shooter on television and that Mr. O’Neill ‘sure doesn’t look like a seal to me.’ He then opened his briefcase, which was filled exclusively with pictures of seals,” a military official told The Mideast Beast. “We explained to him that the term ‘Navy SEAL’ is an acronym referring to the elite Sea, Air and Land military unit, not a reference to the aquatic animal. Joe responded that he, “totally knew that,” but it was clear that he didn’t.”

Several military officials said they weren’t surprised by Biden’s statements, as his confusion over the term had been apparent in the past. Before the raid on bin Laden’s compound in Abbottabad, sources say, Biden opposed sending in the SEAL team because “for such a sensitive mission, we need fighters with opposable thumbs.” He went on to suggest walruses may be more intimidating. When President Obama agreed to authorize the mission, Biden insisted on loading the helicopters with buckets of raw fish “in case our soldiers get hungry.”

“After the mission, Biden was told he’d be taken to meet SEAL Team 6,” a source said. “We took him to an undisclosed military base, where he had pleasant and positive interactions with members of the team. But on the plane ride home, he kept asking ‘when are we going to SeaWorld?’”

Reached by The Mideast Beast, Vice President Biden acknowledged his confusion but called it an understandable mistake. “Listen Mr. Pumper, at first I thought the idea of a seal flying a helicopter and shooting bin Laden in the face was two cans short of a six pack,” Biden said. “But then I thought, heck, if turtles can be ninjas, then why can’t seals be soldiers?”

Teen Vogue Fires Editor for Reading Dr. Seuss When She...

Ahmadinejad Hangs Self After Realizing He’s Attracted to...

ISIS Abandons Qur’an For Being Too Peaceful, Adopts Gospel... 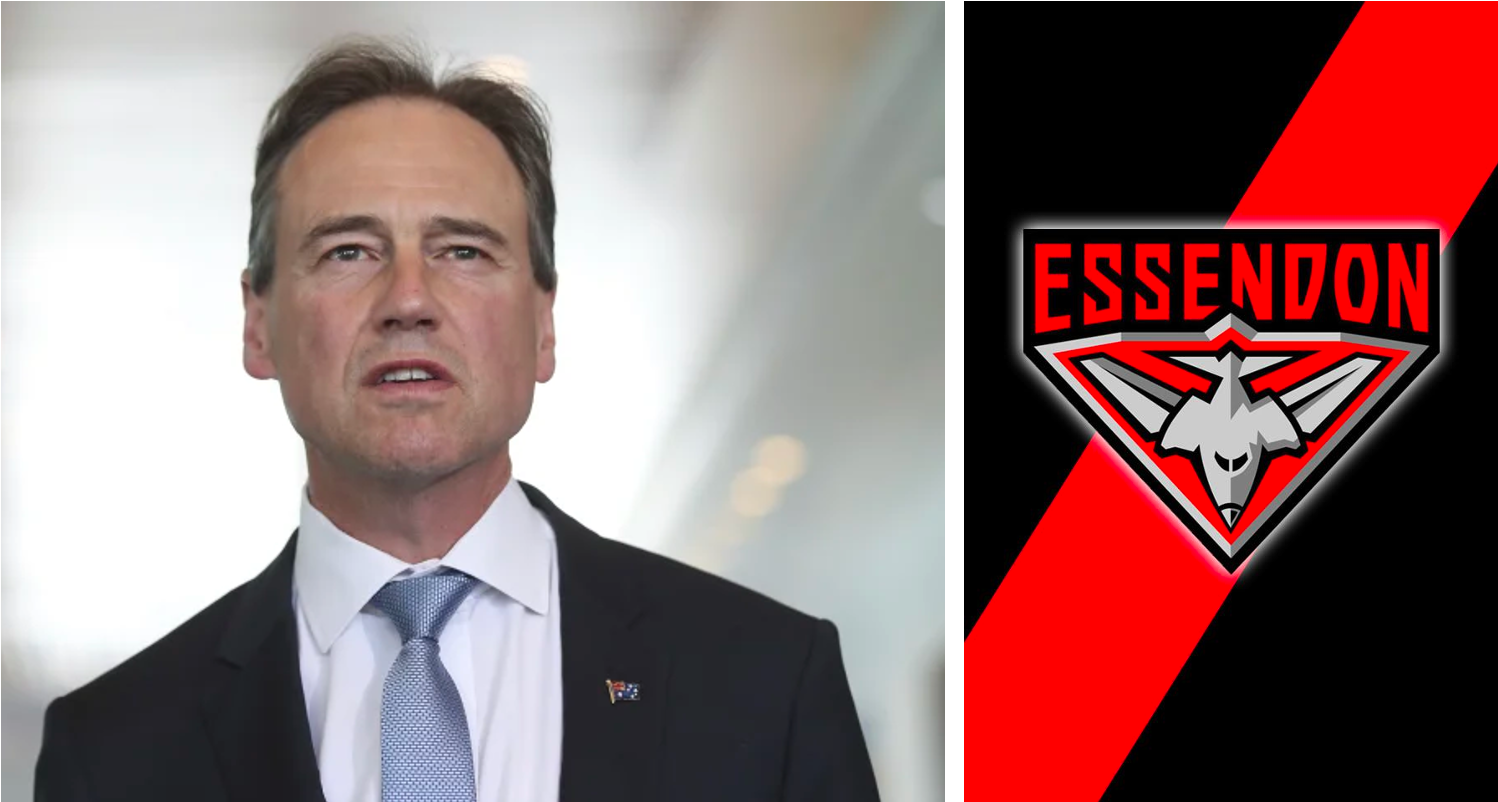 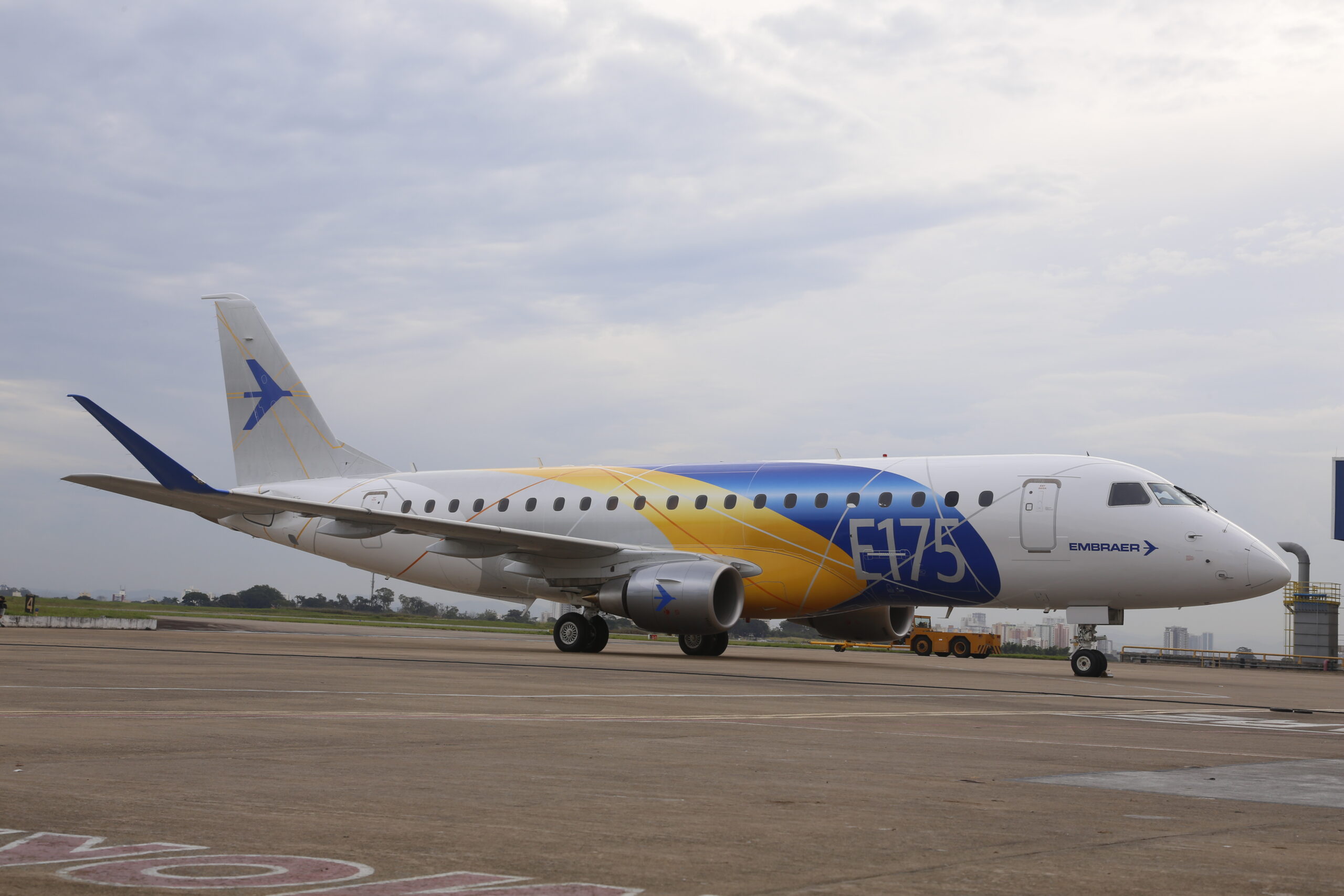 The E175-E2 is a next-generation regional jet from the Brazilian aircraft manufacturer... 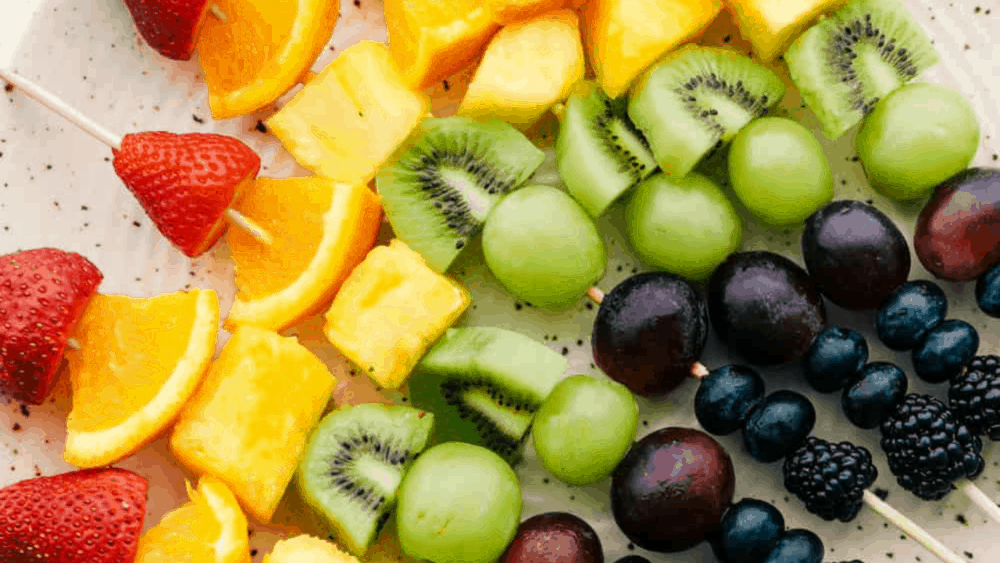 Fruit Skewers are a super easy and fun sweet treat. These fresh rainbow-looking... Even fewer landlords have been added to the national rogue landlord database than... 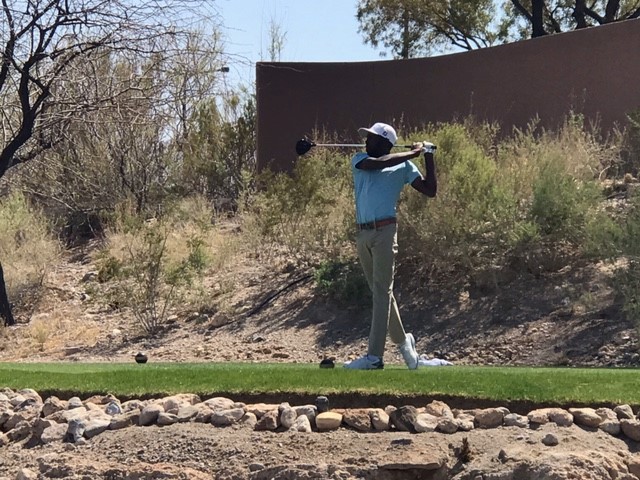 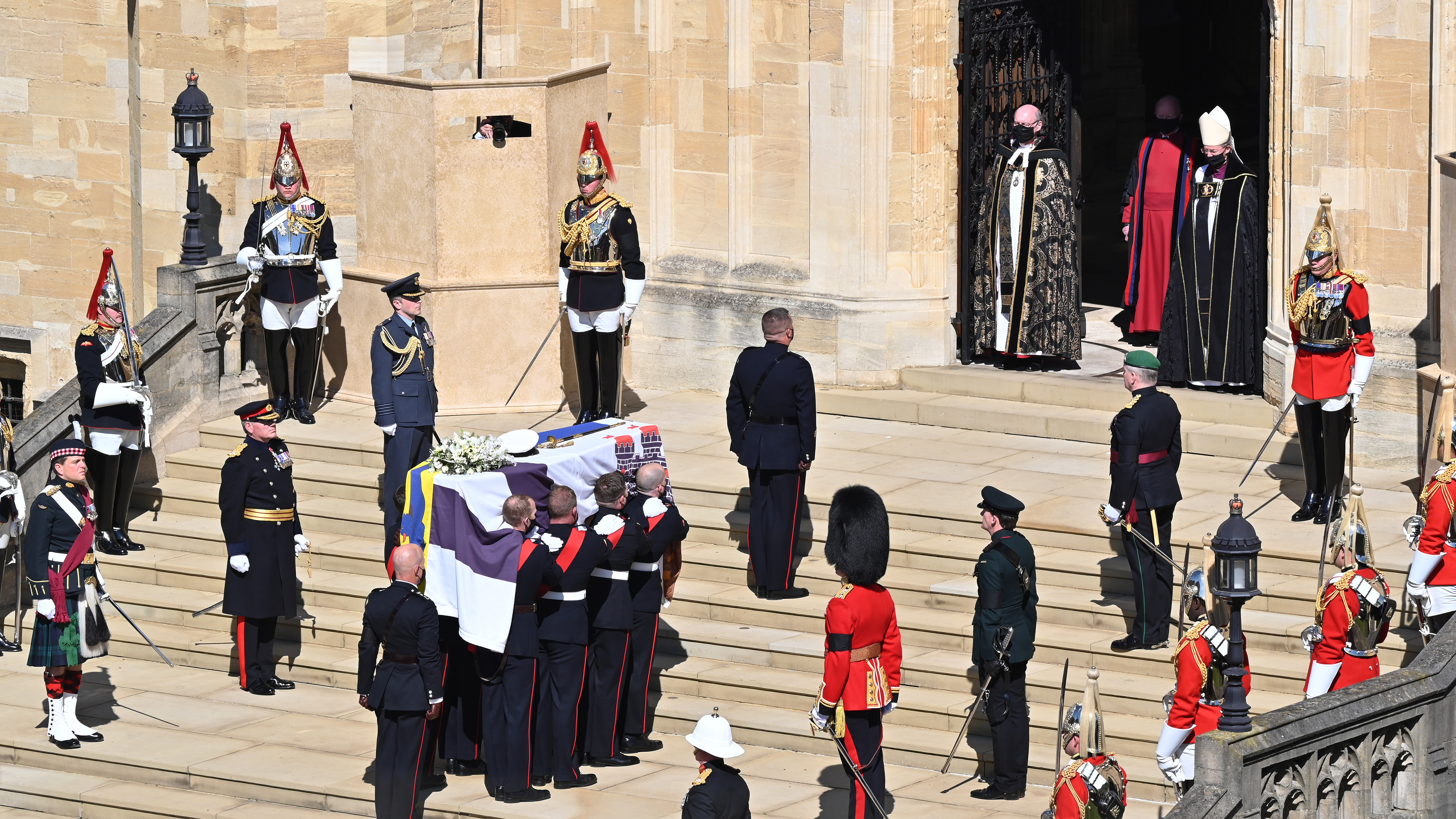 Prince Philip funeral: As it happened

Queen Elizabeth II, sitting alone, bids an emotional farewell to her husband at...

Eddie Hearn: “Both Sides Have Approved” Of Fury-Joshua...

The Father Cast & Character Guide: Where You Know The Stars...

Anthony Hopkins stars in The Father, and the supporting cast includes some big names...

A 24-year-old Caboolture man has been charged with two counts of murder after two... 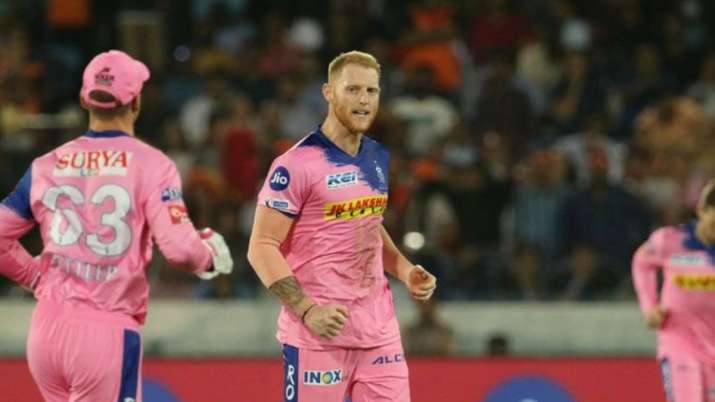 Ben Stokes has left the Rajasthan Royals bubble to head back home to undergo surgery...