Super Rugby's dominant force, the Crusaders, know their bulging trophy cabinet makes them unpopular but say critics should at least give them respect. 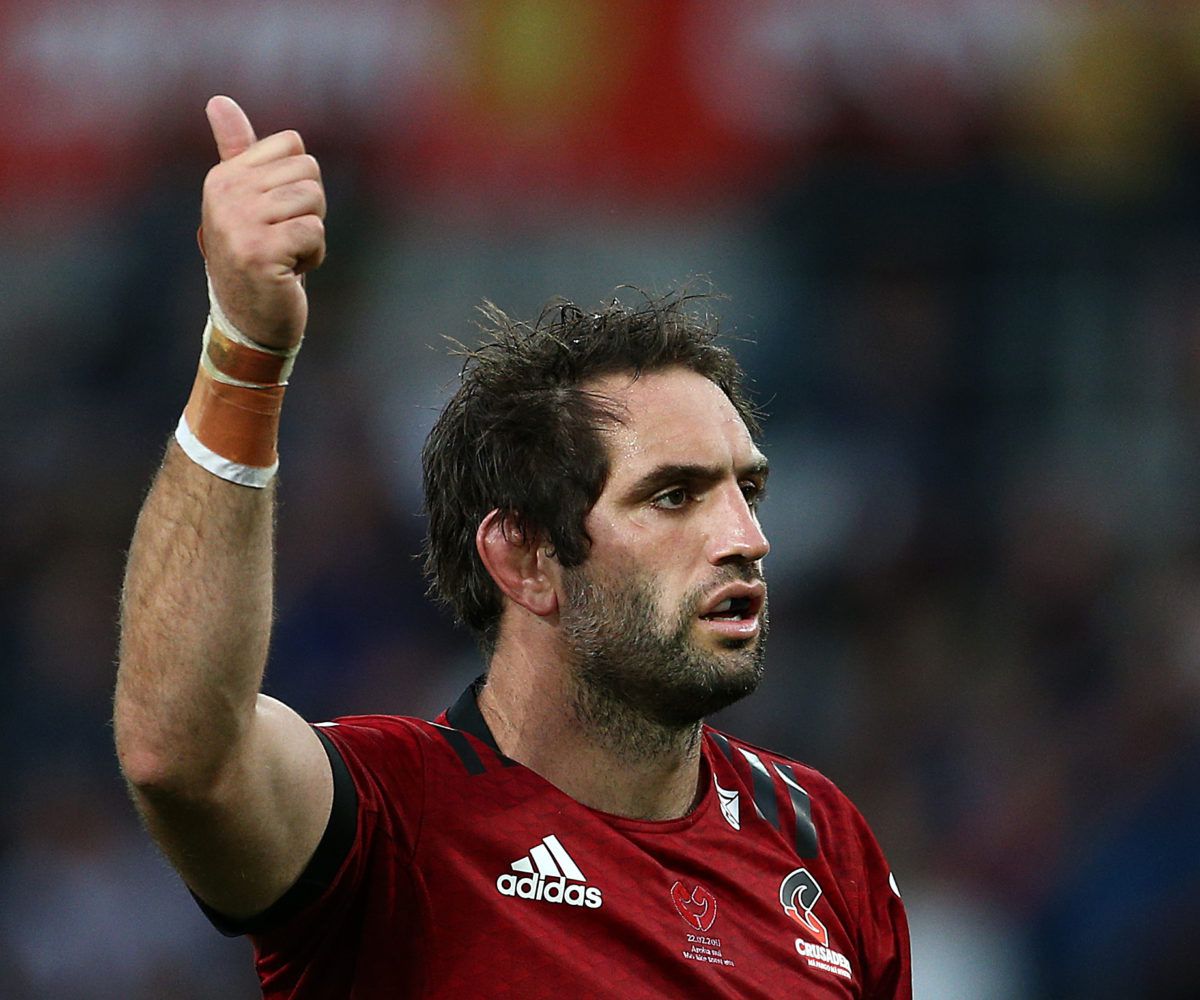 Super Rugby’s dominant force, the Crusaders, know their bulging trophy cabinet makes them unpopular but say critics should at least give them respect.

The Crusaders downed the Chiefs 24-13 in the Super Rugby Aotearoa final in Christchurch on Saturday for their fifth consecutive title.

In the 26 years of Super Rugby they have made the final 16 times winning 12 including both seasons of the New Zealand edition of the championship to go with their 10 titles when it was a multi-national competition in the pre-Covid era.

Their enduring success has marked them as the team to beat and anecdotally their dominance has made them the most disliked Super side outside their franchise area which covers the top half of the South Island.

“I know we’re disliked immensely,” coach Scott “Razor” Robertson said after celebrating their latest triumph with his trademark breakdance on the field.

“But you’d like to think we’re respected for what we’ve done. And to stay hungry for so long and turn up every day. I’m just really proud to coach this team.”

Robertson, widely tipped to be next in line to coach the All Blacks, said while the team may not be popular outside Crusaders territory his players remained humble.

“We might get excited post match, but we still fully respect everyone we play, and it just shows how hard we work during the week,” he said.

“We have to get better as a team to keep winning. I’d like to think we’re respected.”

But rather than the Chiefs exploit their two-man advantage, the big-game experience of the Crusaders took over.

Richie Mo’unga increased the lead with a drop goal and a penalty then added another three-pointer to complete the scoring when they were back to full strength.

They now turn their attention to the new trans-Tasman competition with their first match next weekend against the Brumbies who were denied the Australian Super Rugby title on Saturday when a try after the buzzer gave the Reds victory 19-16.

Watch: Over a thousand South Africans sing the national...

COVID-19: 57 more who travelled from Western to Eastern...