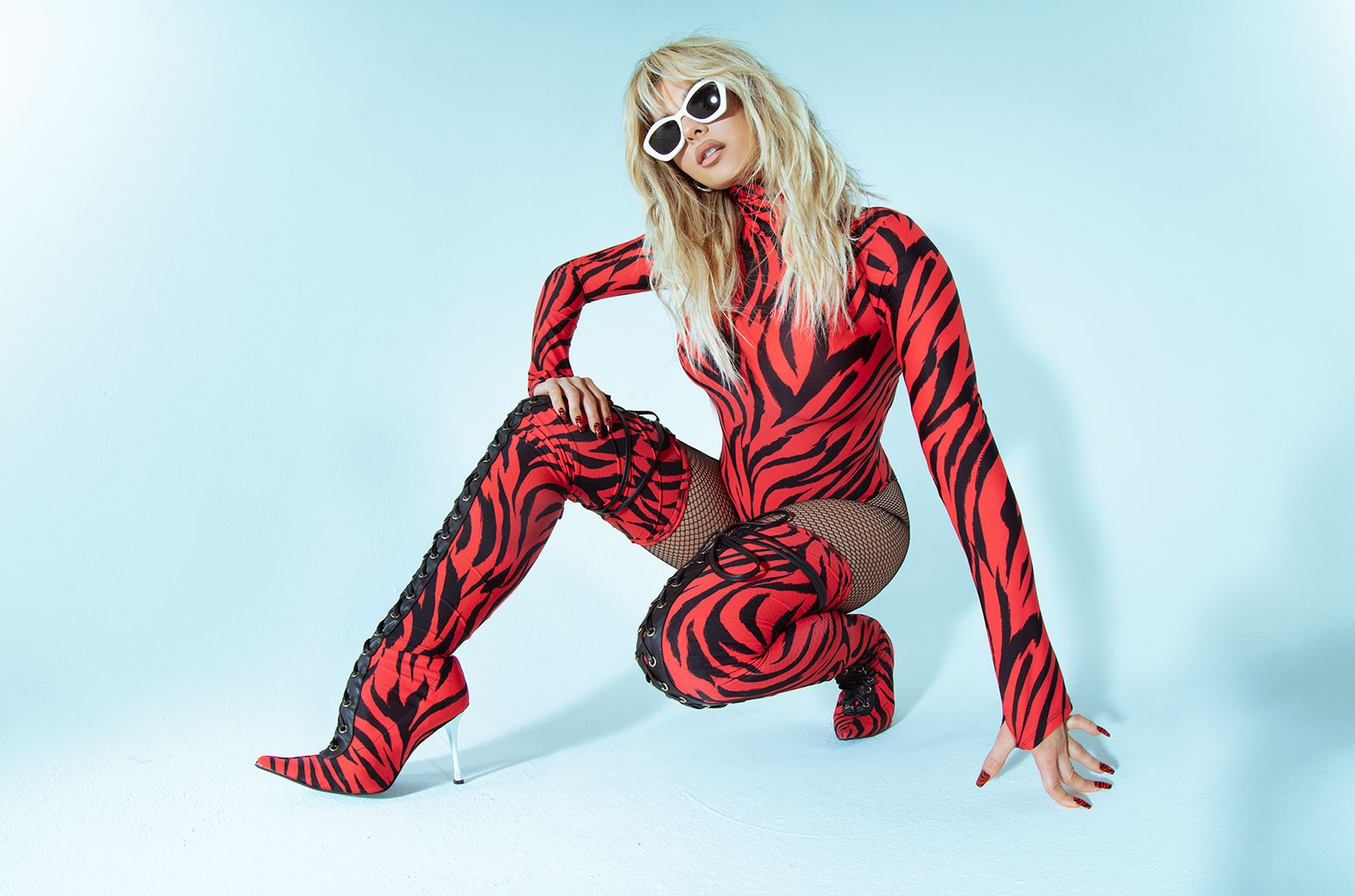 Music fans voted in a poll published Friday (May 7) on Billboard, choosing Rexha’s latest album as their favorite new music release of the past week.

“During the process of this album, I’ve gotten to know myself really well, and the person that I am. And I’ve learned to accept that person, to accept her, flaws and all. I think that’s the number one thing in life — the acceptance within yourself, your failures, the good parts and the bad parts,” Rexha recently told Billboard about the making of her sophomore album.

See the final results of this week’s new music release poll below.

CNCO’s Joel Pimentel Is Leaving the Band: ‘We Are and Will Always Be Brothers’

Watch the Trailer for Kid Cudi’s HBO Series ‘We Are Who... 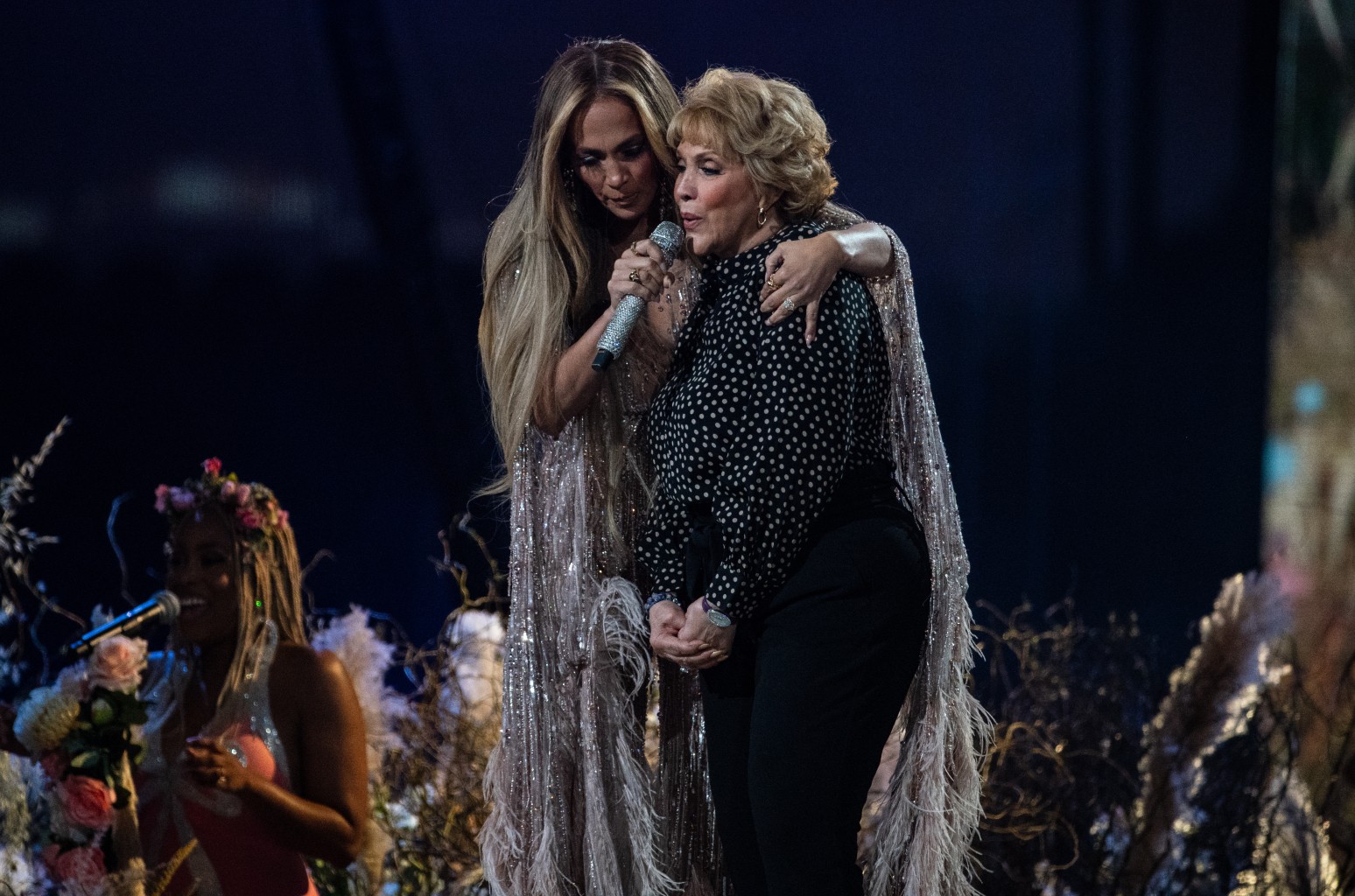 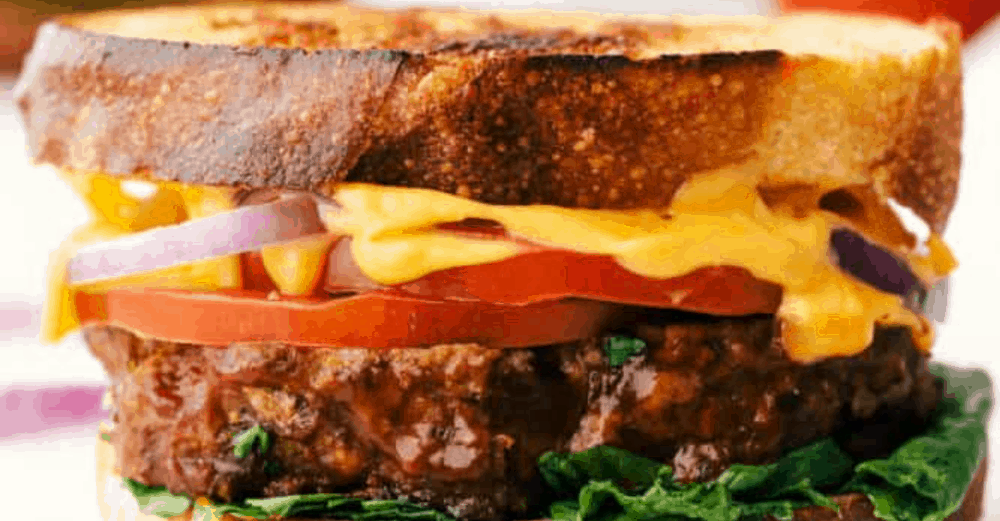 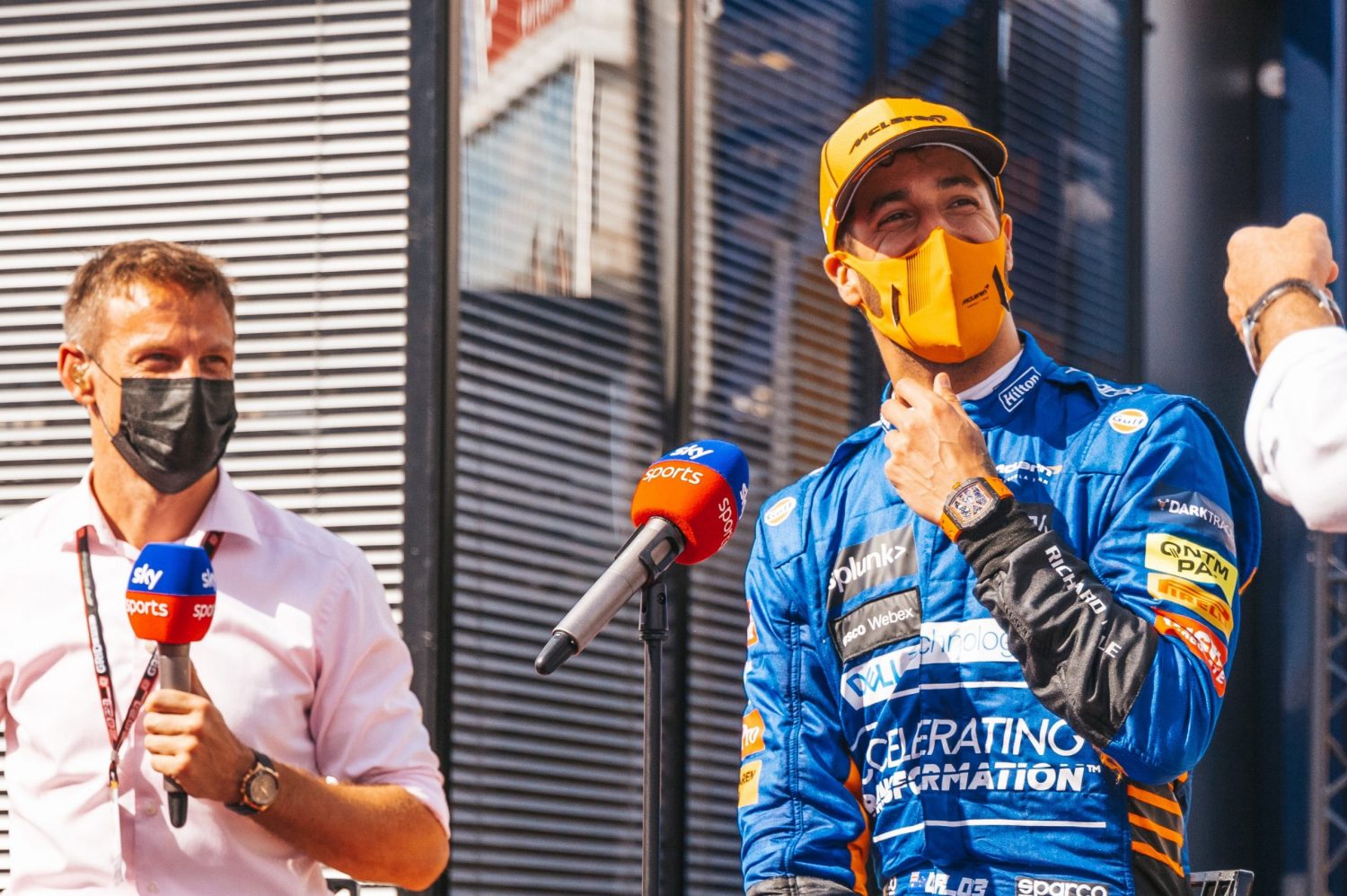 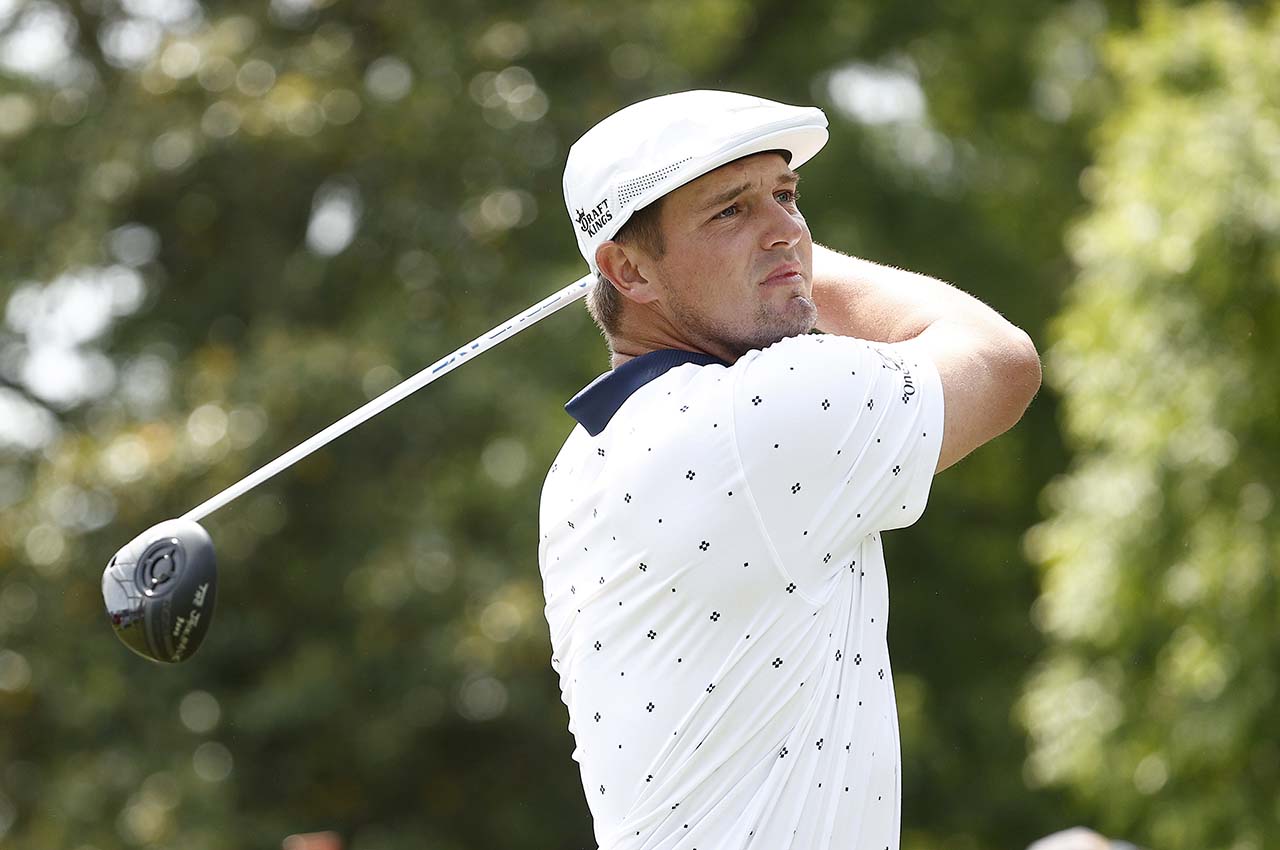 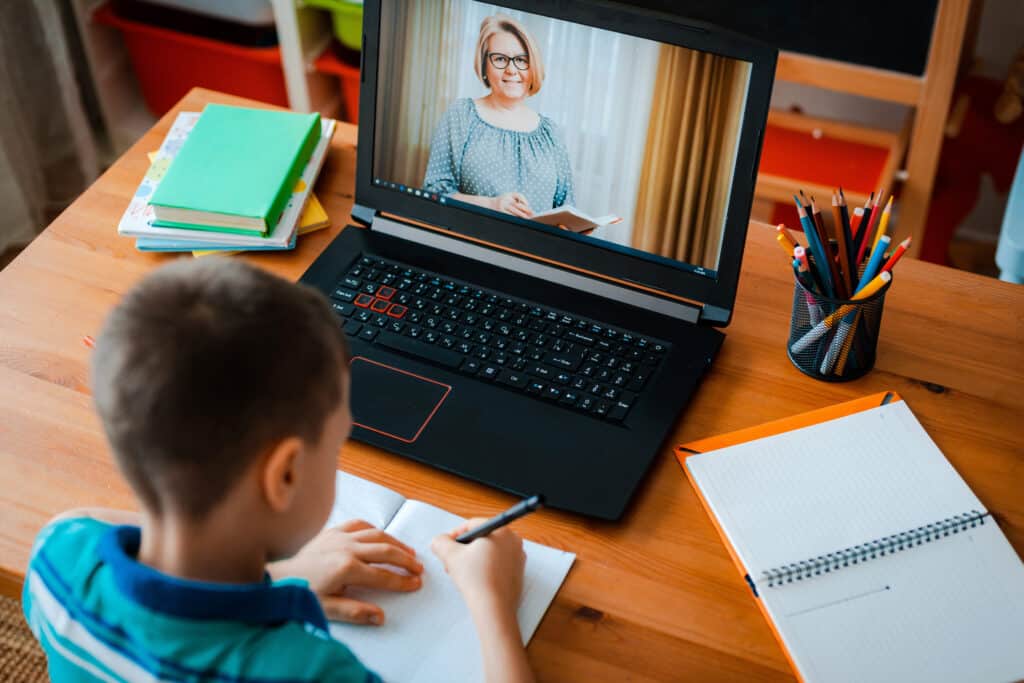