JetBlue Expands Airbus A220 Services Out Of Boston

JetBlue is growing its Airbus A220 presence out of Boston. The airline will be scheduling more routes with…

JetBlue will add the Airbus A220 to four routes out of Boston Logan International Airport (BOS):

The four new routes will complement the following airports where JetBlue is already flying, or will fly, with the Airbus A220:

Analyzing the A220 routes

JetBlue will be replacing a mix of jets on these routes. Most of the aircraft currently operating those routes are Airbus A320 aircraft. Come September, the airline will replace those routes with A220 operations.

There are some exceptions. The Embraer E190, which the A220 is largely slated to replace, does have a history of operating some of these routes. This includes Fort Myers, Nashville, and New York-LaGuardia.

However, some of these routes, such as Austin, are historically legacy Airbus A320 routes. In those instances, JetBlue is using the Airbus A220 during lower demand periods. September and October are typically slower months in the US. As such, replacing the A320 with an A220 will allow JetBlue to cut capacity slightly and have a better shot at filling up its planes.

The Airbus A220-300 is also being deployed in competitive markets. Austin is turning into an American Airlines focus city. Nashville is a strong Southwest market. Florida is a very competitive market, with many airlines significantly boosting services to and from the states.

The Airbus A220 will allow JetBlue to offer a competitive product in competitive marketplaces with competitive operating economics. Essentially, it is the perfect airplane for these JetBlue routes – especially during off-season travel times.

JetBlue currently only plans to fly the Airbus A220-300. The first A220 entered revenue service just a couple of weeks ago between Boston and Tampa.

JetBlue’s Airbus A220s are outfitted in a 2-3 configuration, meaning fewer middle seats on the aircraft than an Airbus A320 or A321. However, the Embraer E190s it will replace features a 2-2 configuration.

Nevertheless, the Airbus A220-300 will be a huge upgrade for passengers. The plane has bigger windows, larger overhead bins, and power available at all seats.

Are you going to fly any of these JetBlue Airbus A220 routes? Let us know in the comments!

flydubai Banned From Self Declared State Of Somaliland 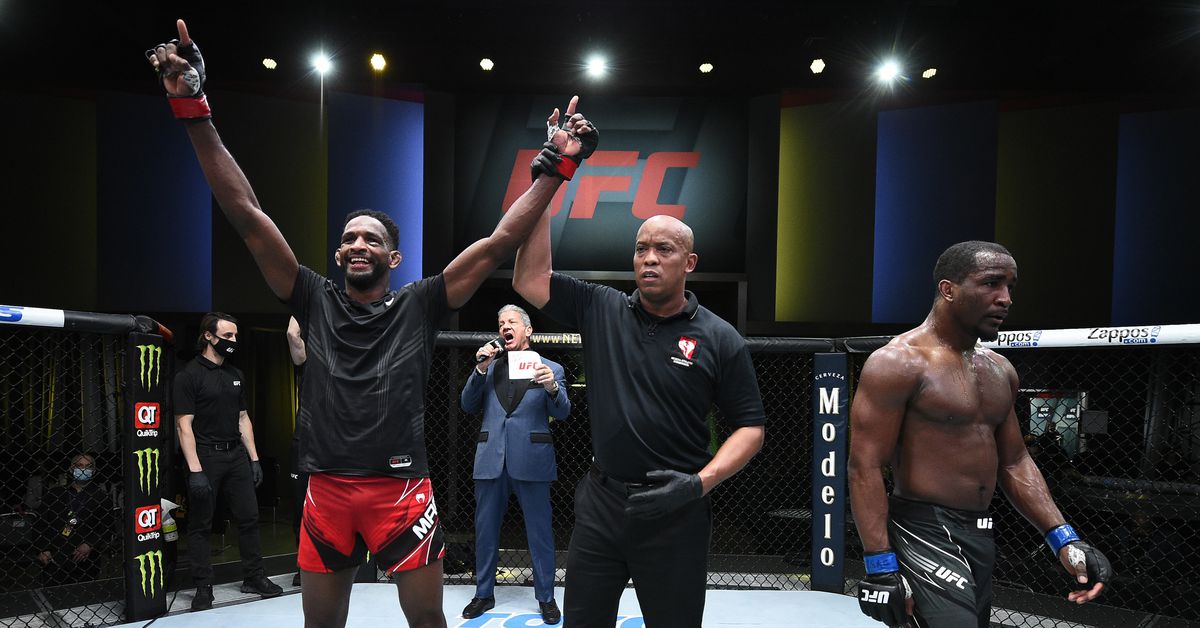 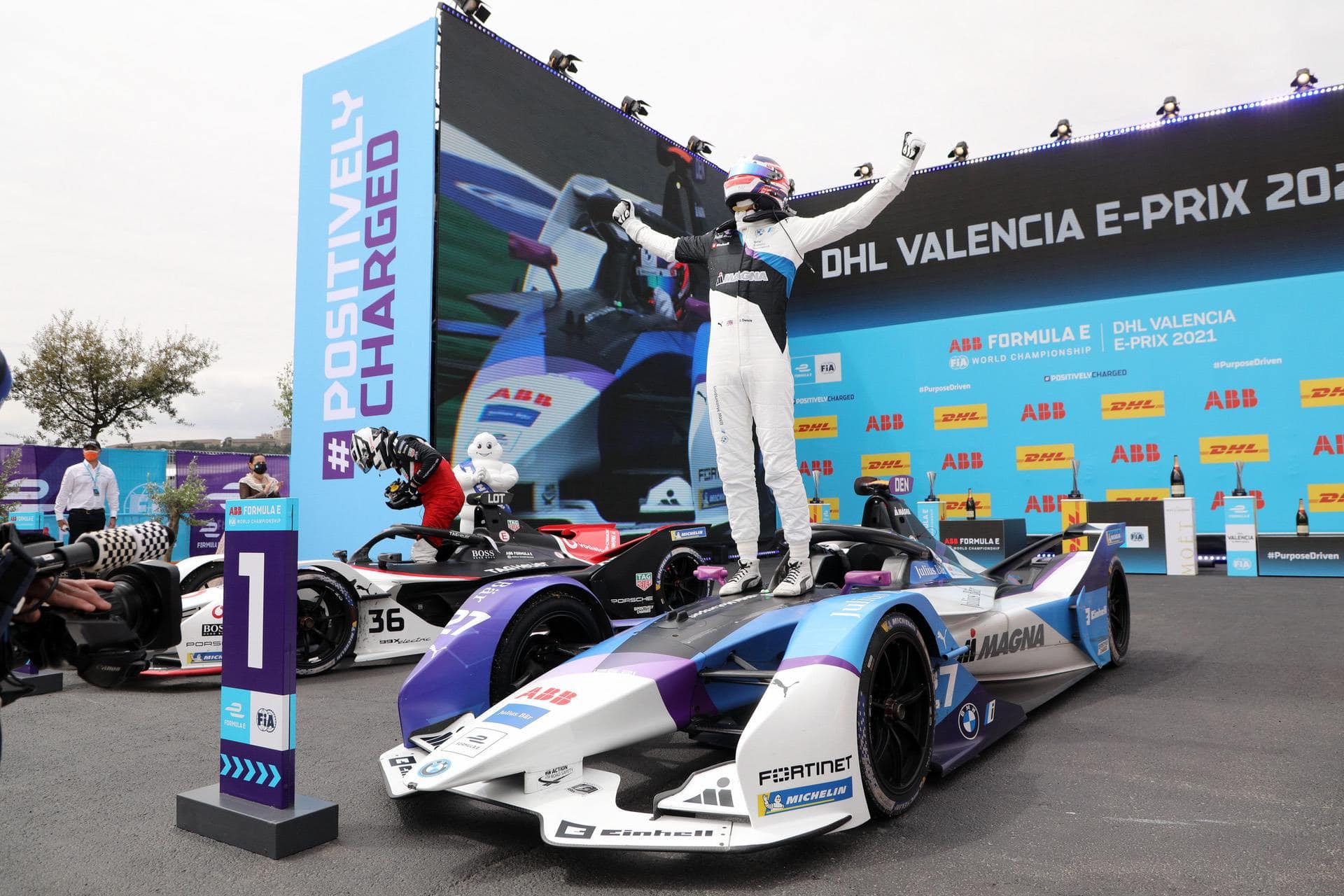 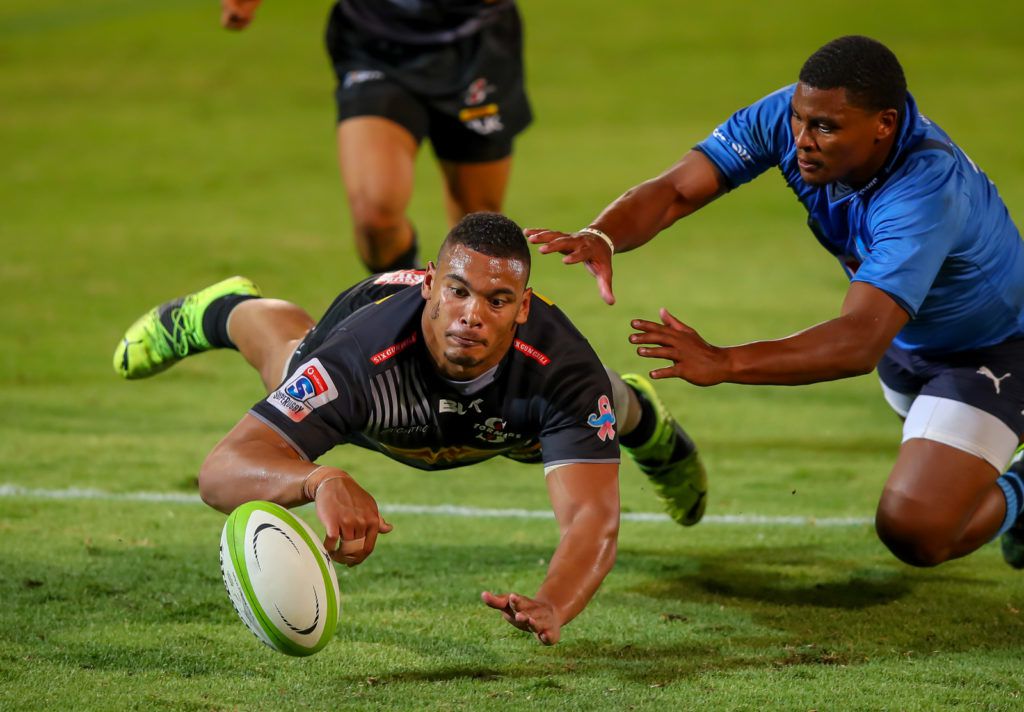 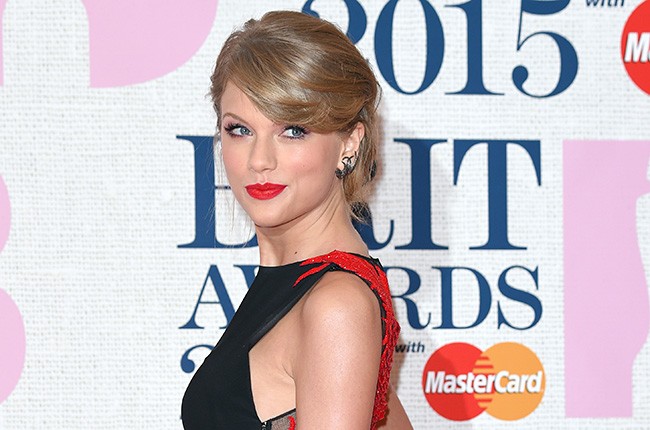