Married At First Sight: What Jasmine McGriff From Season 8 Is Up To In 2021

Jasmine didn't find what she was looking for on Married At First Sight. Now, she has a man and a baby. Find out more about Jasmine after the show.

Jasmine McGriff didn’t get the happy ending she wanted from , but, like other participants, she found her happily ever after following the show. Jasmine was married to Will Guess during season 8. While the couple held much promise, they ultimately decided to divorce. They both had different views when it came to traditional roles, and Will couldn’t seem to show affection. Although Jasmine wanted to keep trying at their marriage, Will didn’t. Now, Jasmine has a new man and gave birth to a baby boy this year.

Some  have so much potential in the first few weeks. However, many of those couples come to a bittersweet end. That was certainly the case for Jasmine and Will. While they initially seemed like a promising pair, their communication continued to break down over the course of their time on the show. However, Jasmine still wanted to continue the relationship, which meant she was especially upset when Will asked for a divorce on decision day. While she ended the season heartbroken, things have been looking up for the reality star recently.

Related: Married At First Sight: What Kate Sisk From Season 8 Is Up To In 2021

At the beginning of the year, Jasmine posted an adorable photo on introducing her baby boy, Jacoby, to her followers. The cute photo was accompanied by a sweet caption that said, “On this day of love, introducing everyone to my love, my sonshine, Jacoby! Happy Valentine’s Day! ❤️”  Jasmine has been dating her partner for a while, and she isn’t afraid of showing affection on Instagram. Her feed is filled with maternity photos and snapshots of herself and her partner.

Jasmine didn't publicly announce her pregnancy until December, just before her baby was born. Instead, she focused on herself after the show, posting positive, encouraging comments all over her social media. It's a big change from her attitude directly after the season, as she spent much of her time calling out Will and claiming he didn't go on the show for the right reasons. However, she now seems completely focused on her new life and has behind her.

Jasmine was able to find love following her divorce from Will. Failing at a doesn’t mean the participants are failures, but rather that there are other plans for their lives they don’t know about yet. All that matters is that Jasmine is happy, healthy, and thriving. Jasmine hasn’t posted on social media since announcing her son’s birth and is probably stepping away to focus on her new role as a mother.

10 Movies Like Black Hawk Down Everyone Needs To See

Two meetings to look at on Wednesday night, with my focus being at Bathurst and... 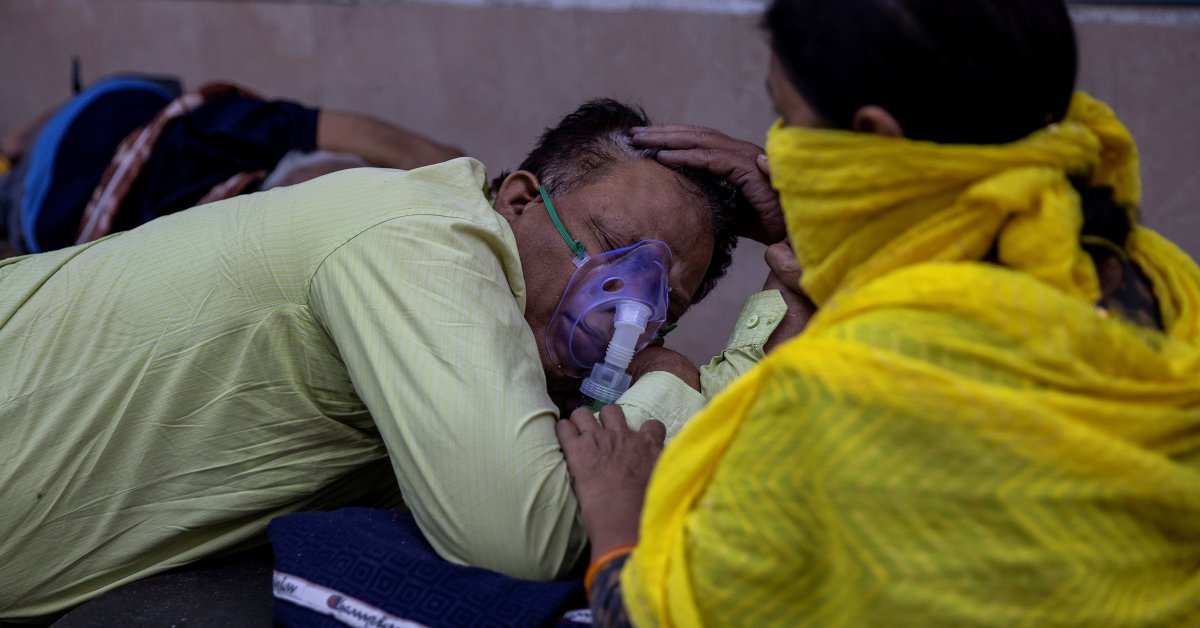 India's COVID-19 crisis is hollowing out the middle class. That might be bad news... 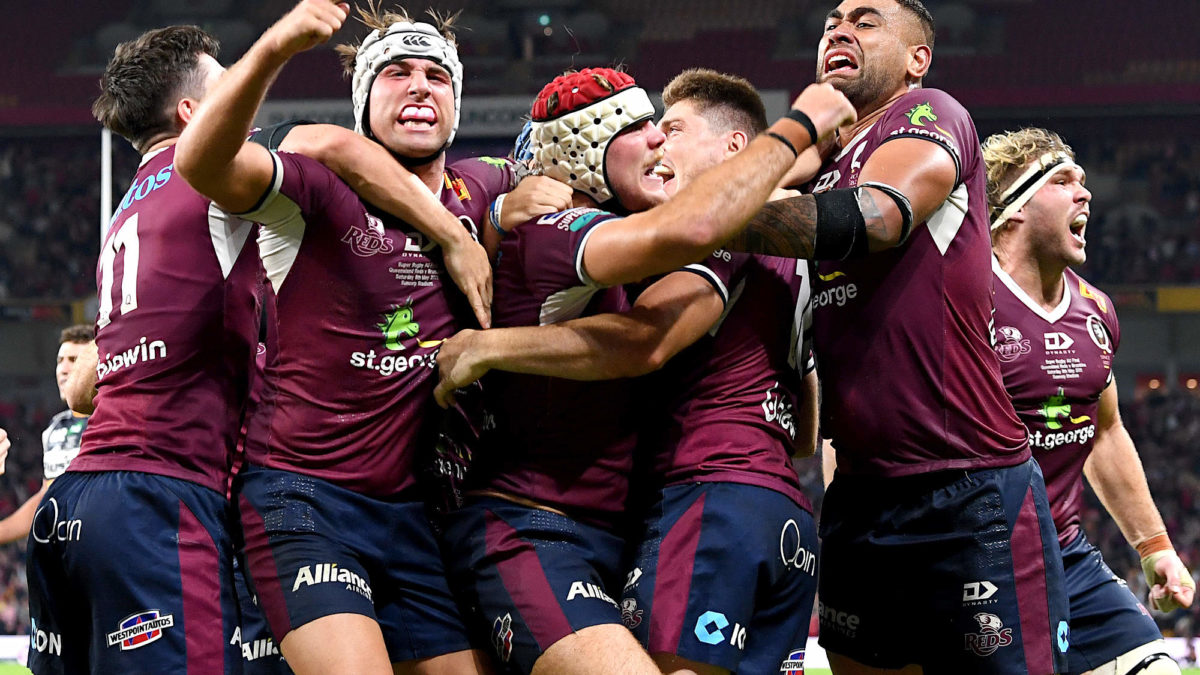 The Queensland Reds are the 2021 Super Rugby champions, having defeated the Brumbies... Twilio Is Running Out Of Fuel

Twilio (TWLO), which is a provider of APIs and other technologies for communications,... 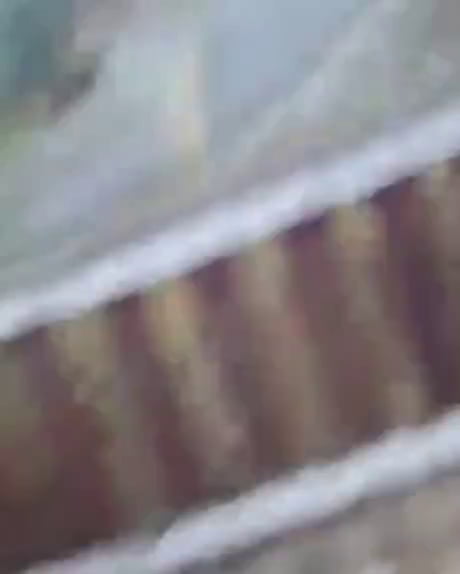 Lula cleared to run again: what that means for Brazil’s...

Learning all about science, technology, engineering, art, and math sets kids up...