The Star Entertainment Group has plans to merge with James Packer's Crown Resorts to create a massive $12 billion gambling giant. 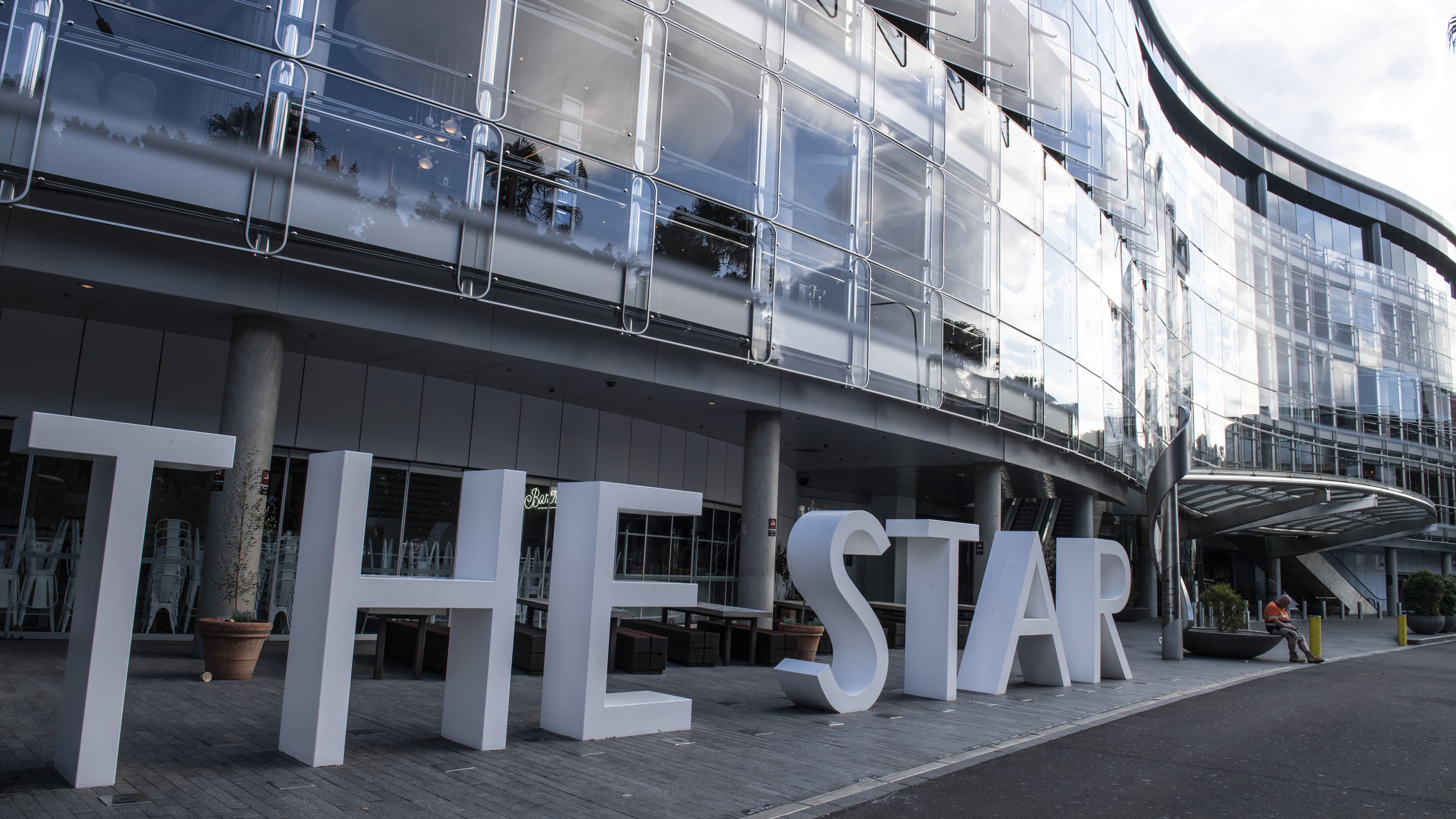 In a statement to the ASX today, which outlined the merger proposal, The Star said in a 21-page document it believed the ACCC would not oppose the deal.

The Star is working with Credit Suisse to establish financing for the potential deal, it said in the statement.

Mr Packer and Crown's plans to open its new casino in Sydney were stymied in February, when regulators suspended Crown's licence for the Barangaroo waterfront site.

US investment company Blackstone in March launched an $8 billion takeover bid for Crown.

A merger would "create a national tourism and international leader" with a "world-class portfolio" of resorts in four states, the statement said.

"The combined group would be a compelling investment proposition and one of the largest and most attractive integrated resort operators in the Asia Pacific region," Mr O'Neill said.

Government 'banking' on international travel in 2022

State-by-state: What's re-opening and what isn't around...

Coronavirus is causing a flurry of plastic waste

At least 17 dead after Canadian man goes on shooting rampage